The largest grassroots environmental movement in the world!

Earth Hour is a global environmental action phenomenon, which started in Sydney in 2007. It was in its fourth year when I came onboard and the challenge lay ahead, with a bigger Call to Action besides the symbolic gesture of switching off the lights for one hour and operating on a reduced budget and limited staff

We created the campaign tag line, Earth Hour, Every Hour, to encourage a behavioural shift in our daily lives. The focus was on community empowerment and building a national movement where individuals, families, schools, companies, local councils and state governments took action of “Lights Out” in all major capital cities to make a global statement on climate change. It was one of the most successful campaigns ever run. 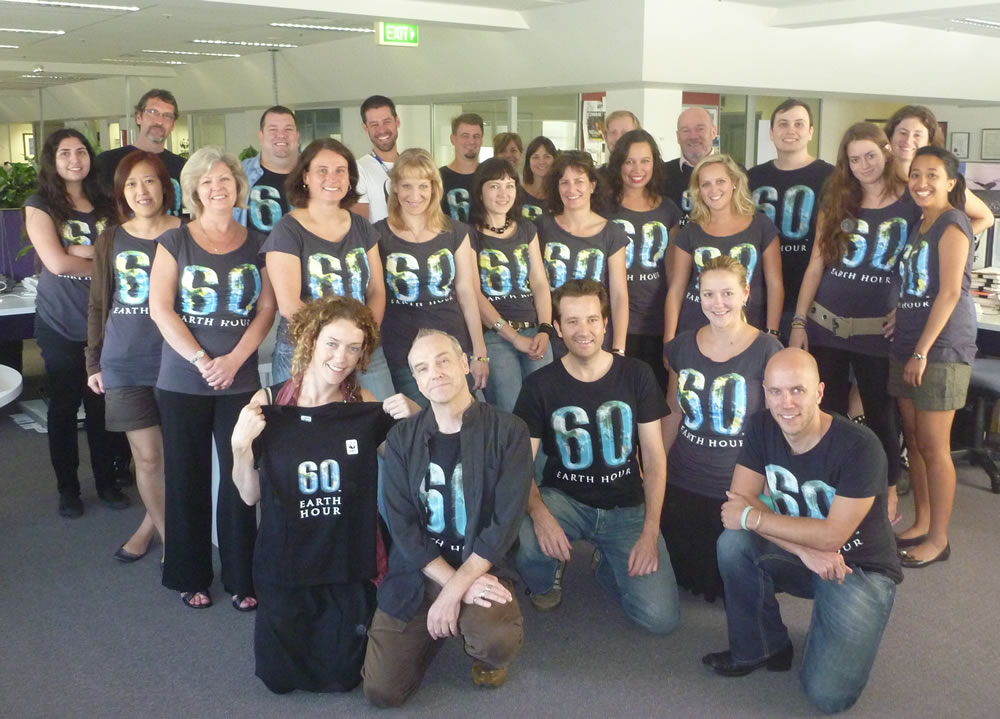